The International Atomic Energy Agency (IAEA) is an autonomous, international organization and the world center for cooperation in the nuclear field. It was established in 1957 as part of the United Nations. The Agency is working with together with its member states, which currently number 172 countries (2020). Bulgaria is a co-founding member of the IAEA and a full member since its establishment.

The IAEA Secretariat is headquartered in Vienna, Austria. Operational liaison and regional offices are located in Geneva (Switzerland), New York (USA), Toronto (Canada) and Tokyo (Japan). The IAEA supports research centers and scientific laboratories in Vienna and Seibersdorf (Austria) and Monaco and works in close co-operation with the University in Trieste (Italy).

The IAEA Secretariat is a team of 2400 professional and support staff from more than 90 countries, including from Bulgaria.

IAEA is depositary of the following key international conventions and agreements in the field of the peaceful use of atomic energy:

Convention on Physical Protection of Nuclear Material and its Amendment; 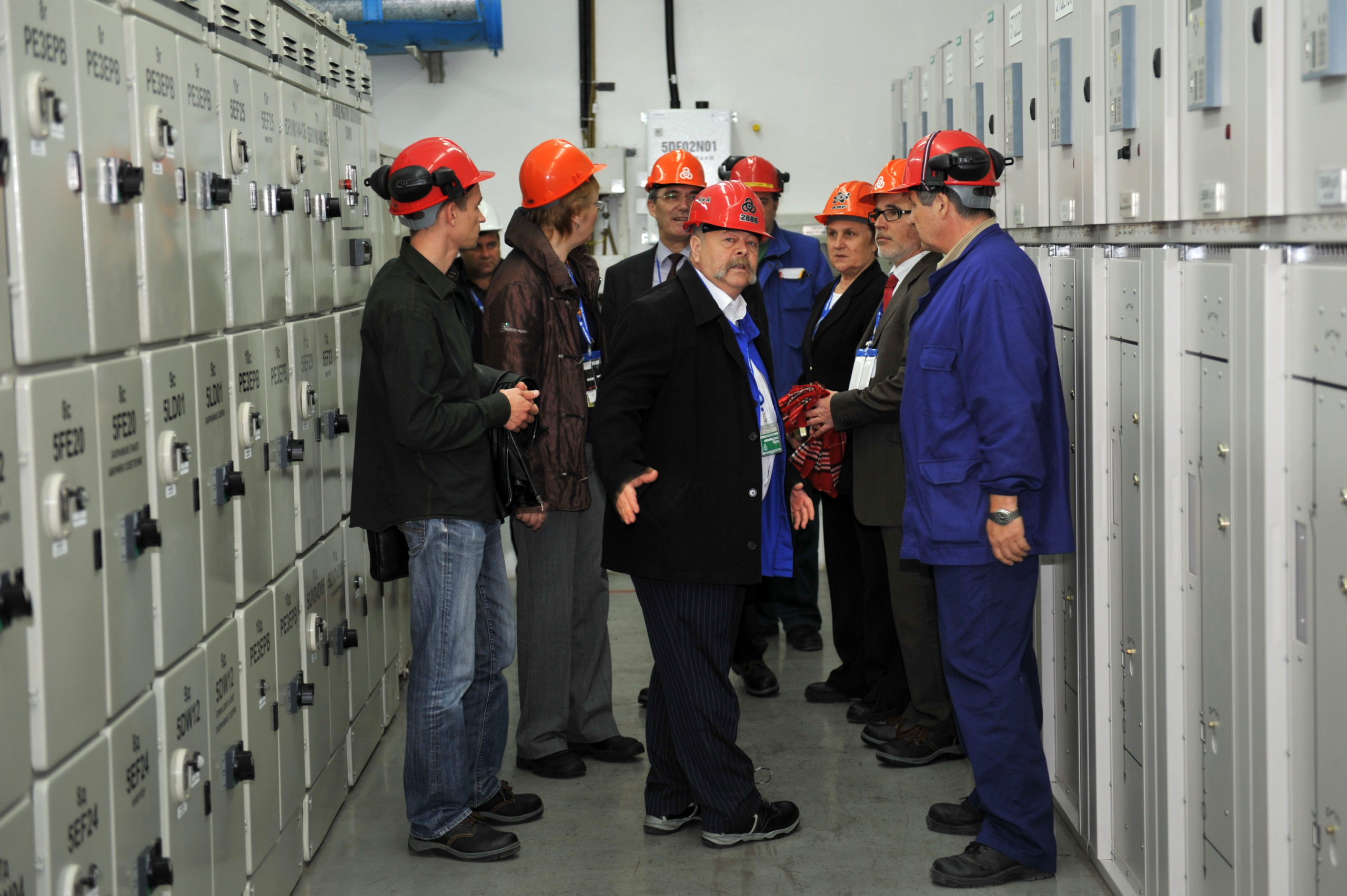 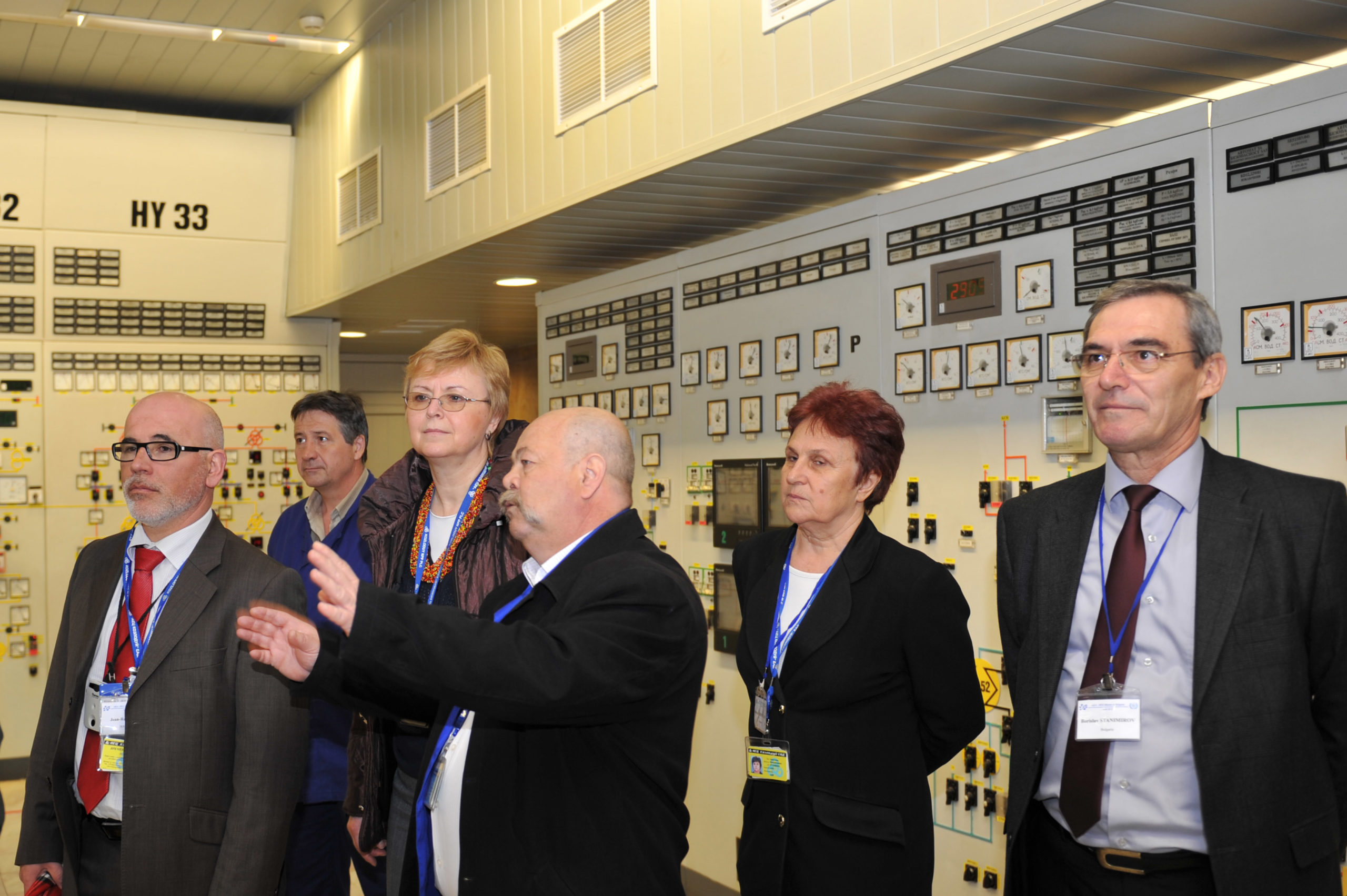 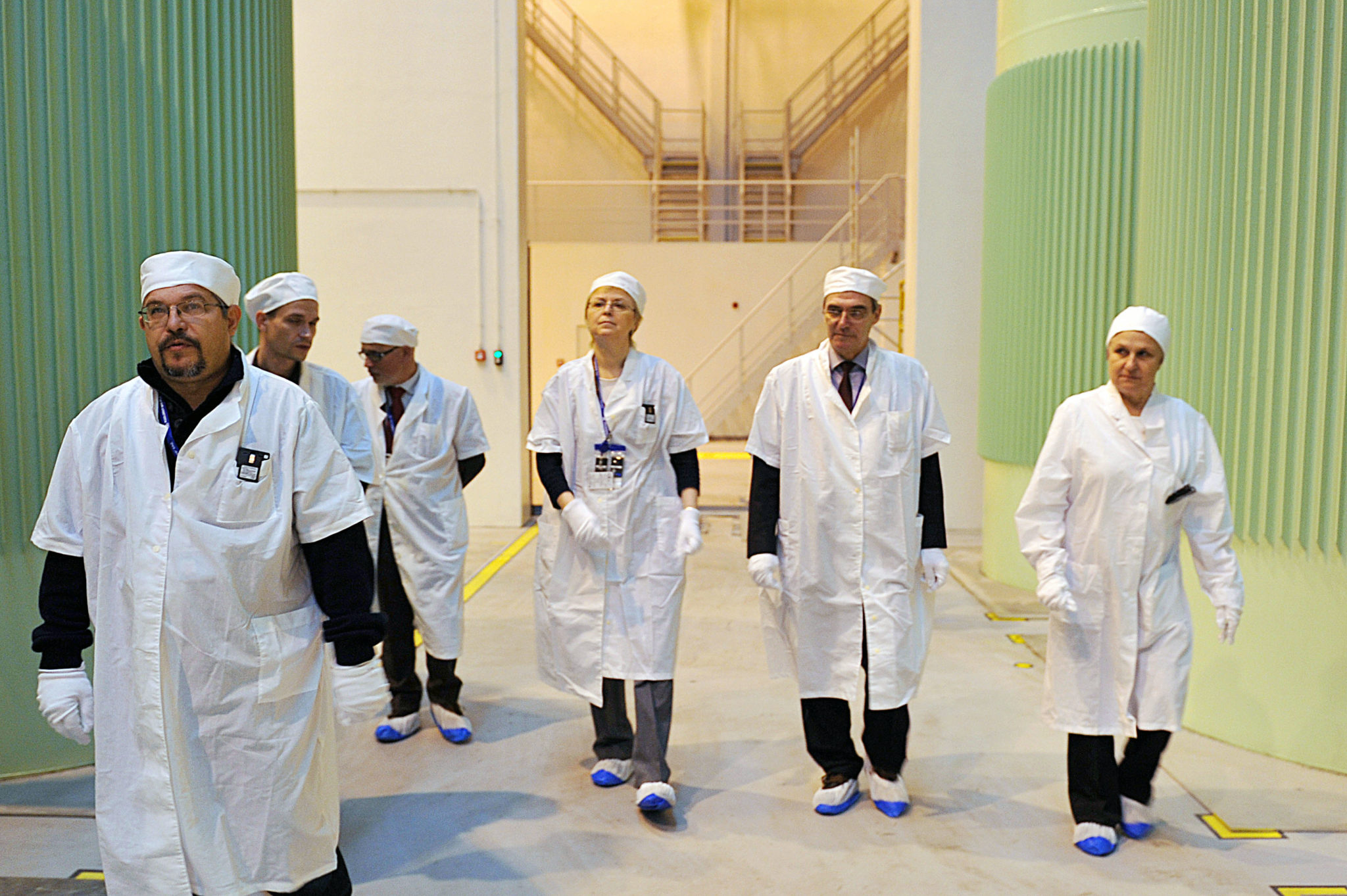 Bulgaria has ratiified the all of the above mentioned legally binding documents.IAEA programmes and budgets are set through decisions of its policy-making body – the Board of Governors, consisting of representatives of 35 member states.

The election of members of the Board of Governors is carried out during the annual General Conference of all Member States. Bulgaria has been elected member of the Board of Governors 9 times on a rotation principle, the last time in the period 2011-2013.For its activities, the IAEA is accountable to the United Nations General Assembly and, in certain cases, to the UN Security Council.

The Bulgarian Nuclear Regulatory Agency is the official channel in the country for liaison between the Republic of Bulgaria and the IAEA. The Chairman of the NRA is the head of the Bulgarian delegation to the IAEA Annual Conferences.

The Chairman of the NRA is responsible for the compliance with the obligations of the Republic of Bulgaria to prevent the diversion of nuclear material for the production of nuclear weapons through the implementation of the Treaty on the Non-Proliferation of Nuclear Weapons and the Safeguards System.

In the framework of the cooperation with the IAEA, inspectors from the Safeguards Department carry out regular inspections for the compliance of declared and available nuclear material in the nuclear facilities of Bulgaria.BNRA prepares the national reports of the Republic of Bulgaria in fulfillment of the obligations under the Convention on Nuclear Safety and the Joint Convention on the Safety of Spent Fuel Management and on the Safety of Radioactive Waste Management.

Bulgaria’s contribution for 2021 to the IAEA Technical Cooperation Fund is € 39,406, which is paid from the NRA budget.During the years the imppemented national projects have been in the field of nuclear safety, development of nuclear power, application of nuclear technologies and nuclear science in industry, healthcare, agriculture and others.

The regional projects as a whole cover the same fields but are implemented jointly with other countries from the European region for the purpose of solving common for these countries problems.In 2020 started the implementation of the new cycle of the IAEA Technical Cooperation Program for 2020-2021 with three national projects for Bulgaria:

Within this cycle, our country participates in over 30 regional and interregional projects of the Program, which are in the field of nuclear energy, nuclear safety and radiation protection, radioactive waste management, healthcare and agriculture.At the end of 2021, the IAEA Technical Cooperation Program for the 2022/23 cycle was approved. Bulgaria again participates with 3 projects:

Through BNRA, the applications for specializations, scientific visits and training on the programs and projects of the Agency are submitted to the IAEA Secretariat.