The Agency is an administration that assists the Chairman in the implementation of his/her authorities and technically ensures his/her activities. In the exercise of the powers thereof, two Deputy-Chairmen shall assist the Chairman. 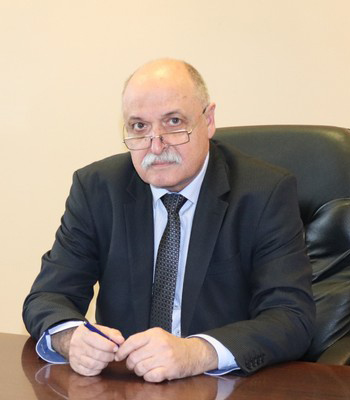 Chairman of Nuclear Regulatory AgencyMr. Tsanko Bachiyski was born on December 8, 1958 in the town of Gotse Delchev.

He was appointed as Chairman of the Nuclear Regulatory Agency by Decision № 955 of the Council of Ministers of the Republic of Bulgaria from 23th of December 2020.

In the period 2010 – 2016 Mr. Bachiyski was Head of the Operation Division, and from October 2016 to March 2019 he served as Deputy Chief Executive Officer of Kozloduy NPP EAD.During his work at Kozloduy NPP EAD, Tsanko Bachiyski was involved in the implementation of the Modernization Program for the Units 5 and 6. He coordinated the work of the Maintenance Department and managed the execution of part of the measures of the Program.

As Head of the Operation Division, he was responsible for the implementation of the strategy for the management of spent nuclear fuel and the supply of fresh nuclear fuel, and as Deputy Chief Executive Officer, he supervised the implementation of the plant’s safety improvement programs.Tsanko Bachiyski graduated from the Technical University in Sofia, Faculty of Power Engineering and Power Machines, Thermal and nuclear power engineering department in 1984. 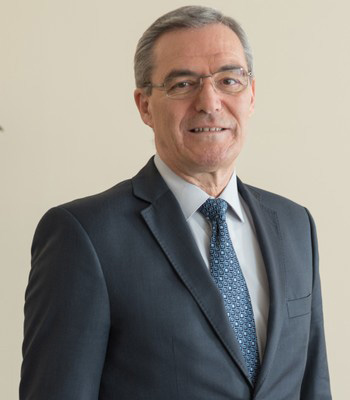 Prior to his appointment as NRA Deputy Chairman, Borislav Stanimirov worked for 6 years in the Kozloduy NPP as a senior reactor operator engineer of Units 3 and 4. From 1988 is employed in the Committee on the Use of Atomic Energy for Peaceful Purposes (CUAEPP).

As an expert and nuclear safety inspector, was concerned with monitoring of the safety of Units 1 to 4 in the Kozloduy NPP including the licensing of activities in implementing the programs to increase the safety of the units. His last position in CUAEPP is Head of Department ”Safe Operation of NPP”.

In 1982 he graduated Faculty of Power Engineering and Power Machines in the Technical University – Sofia, with major in Thermal and Nuclear Power Engineering.Eng. Stanimirov is a member of the European Nuclear Safety Regulators Group. 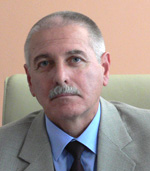 From 2005 to 2010 Mr. Alexiev was director of Department of radioactive waste – Kozloduy of the State Enterprise Radioactive Waste.He graduated the Faculty of Chemistry of the St. Kliment Ohridski, University of Sofia.